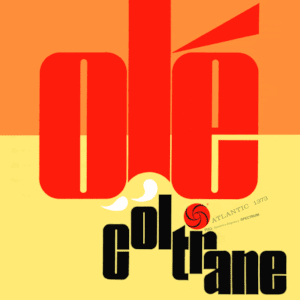 For me this has been my fight of the year candidate. I have no problem with Bradley getting the decision, although there is a rational case the fight could have been a draw or given to Provodnikov who beat the hell out Bradley.

Fight was a master piece, and an un-veiling of cosmic justice, the kind of thing that allows one to see all those people you think are fake and hype really are fake and hype.
Always thought Donaire was over rated , a protected fighter who was usually fighting smaller men coming up in weight to fight him,  or had a name and were past their prime . First Donaire denigrated Rigondeaux saying Rigondeaux wasn’t ready for him and then Donaire got schooled by Rigondeaux awesome fight.

#4Danny Garcia – Lucas Matthysee
Although not a barn burner, this fight decided for a moment supremacy at 140. In my opinion Matthysee was in control of the fight in the first 6 rounds, when an eye injury to the orbital socket caused Lucas eye to shut, for about 3 rounds after that it was all Garcia who showed a good chin, smart clinching when Lucas would get close and good movement not allowing Matthysee to plant his feet and fire with power as frequently.

#5 Jhonny Gonzalez – Abner Mares
In this fight Jhonny Gonzalez sent Abner Mares to the canvas hard with a beautiful left hook that Mares never really recovered from with the fight being stopped later in the 1st round. Great fight. The seemingly invincible Mares against an aging warrior with a trick ending . Excellent.

#6 Sergey Kovalev – Nathan Cleverly
This fight kept the intrigue of a possible new superstar on the horizon: Kovalev who has won the bulk of his bouts by ko. Kovalev comes from a hard scrabble background in Russia where as boy he was raised by his mom and he would help her by getting money recycling bottles.

#7 Vera – Chavez
This fight was a great fight on so many levels where the underdog Vera who was tremendously outsized by Chavez put on a boxing clinic and even though Vera was not given the decision, I felt he won.

#10 Matthysee – Dallas Jr.
Lucas Matthysee just has a cool style and this was a frightening ko of Dallas Jr. 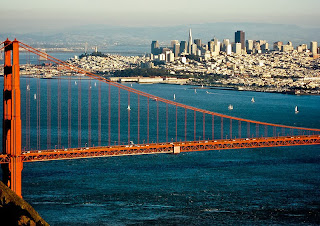 I love San Francisco to death. But as it becomes more congested and more expensive the city loses some of it’s hold on me. I am sure the rich don’t enjoy the congestion either. 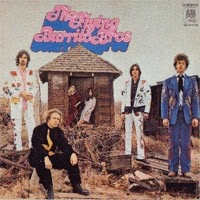 Dark end of the street great song anytime of day but best when driving a cab after 11pm on weeknight.