I say why not. Go for it burger flippers.

Mumford  proposed a constellation of five activities has operated from the appearance of the first cities down to the present to give humanity its growing dominion over nature, and a few control of the many.  This “Megamachine,” as Mumford called it, is largely invisible and designed to be so by those who build and run it, since its working parts are human bodies driven by carefully inculcated belief systems. Such a machine is easiest to visualize as a pyramid, whose base  consists of mechanization, metallurgy, militarism and moneymaking (or finanance) and whose apex is mining.
Taken from page 19 of book by Gray Brechin “Imperial San Francisco” 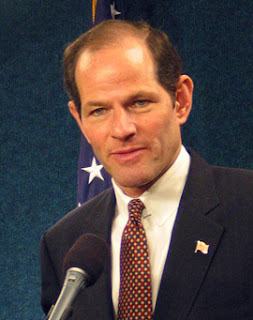 With the limited knowledge I have of Eliot Spitzer, I would like to see him the next President of the USA. 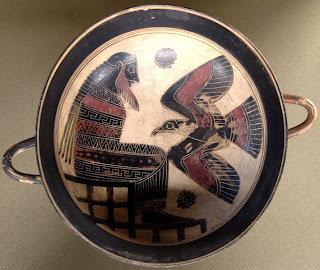 Actually I thought it was an interesting photo and interesting concept of this ancient group of people Helots.

After many years of driving cab on the day shift, I have switched over to driving cab at night. It is really just an experiment whose verdict is not out yet. All I can say so far is that it is a different way to be tired than the day shift.
I thought traffic would be easier to deal with at night, but what I found out is that traffic is also bad at night at least up until around 7pm.
San Francisco has some serious traffic issues. I would say that traffic in the last year has gotten worse than I have ever seen it. My un-empirical opinion is the congestion is worse from the addition of new residents to the city, un coordinated construction work, and increase in unregulated car services.

This fight will let us know if we have a new potential superstar on the horizon in Kovalev. It will be an indicator of how good Kovalev is. Kovalev has a record of 21 wins with 19 knockouts. I am intrigued to see if he will be a good opponent for Andre Ward in the future.

Fat City is a great John Huston film that I have watched maybe 3 times in my life but never from beginning to end. One day I will watch this masterpiece in its entirety in one sitting.
Link to trailer below.
http://www.youtube.com/watch?v=UevWnct5pkQ

please listen to radio talk show at below link  to keep informed.

The below story shows how the Federal Reserves easy money policy, can hurt and distort the real economy.
Venture Capital is funding firms like Uber, and Lyft which are trying to play the edges of rules and regulations to turn a profit, at the expense of what is beneficial for a local society. A similar dynamic can be seen in the privatization of public education.