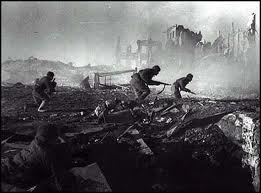 One of the  major turning points of WWII. STALINGRAD. German Army defeated. 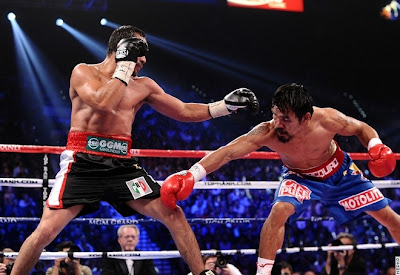 Juan Manuel Marquez fought Manny Pacquiao this last Saturday night 11/12/2011
**
In a fight I scored for Marquez 117-112 . The judges gave the fight to Pacquiao .
**
Marquez was able to be hit and not be hit. He was in total command of the fight, with Pacquiao winning maybe three rounds in my opinion with one round even.
**
Marquez at the ripe age of 38 is a boxing genius with tremendous balance, which he uses to defend and throw awesome combination’s from the most exact angles as to minimize his risk of being hit, maximizing his chances of landing on his opponent.
**
Marquez fights with a courage, passion and brilliance unmatched by most boxers.
**
A definite all time legend. 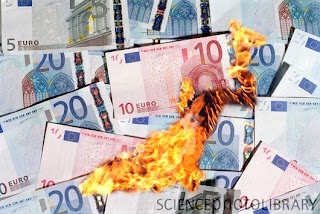 One hypothesis is that the collapse of Euro will hurt the US in the short term as one of the US major trading partners the EU will not be able to buy as many American goods and services and many American banks that lent to European banks will also be hurt.
**
After the initial pain of the Euro collapse say 3 years, the US dollar would then be the only game in town, and it’s reserve status would be cemented for at least another 10 years. 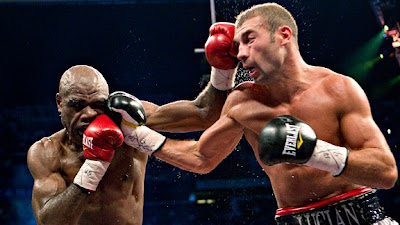 Lucian Bute pitched practically a shut out as Bute out boxed skilled veteran(42 years old) fighter Glenn Johnson this last Saturday night 11/5/2011.
**
In an inspiring performance that made me think of the NBA’s Michael Jordan in his prime, Bute defeated Glen Johnson aka the “Road Warrior”. Johnson gained that nickname for often fighting in his opponents home towns.
**
Bute is no definitely in the top 3 of the 168 pound division Along with Andre Ward, and Carl Froch all having a legitimate claim to being the best 168 pound fighter in the world.
**
Froch and Ward will fight in December and if Bute fights the winner of that event we will clearly have our answer to who is the best 168 pound fighter in the world.

The stock market is a rigged game.  Doesn’t mean people can’t make money at it. That said though the stock market has no relation to the real economy.
**
The whole country could be without a job unable to buy the goods and services made by the companies on the DOW Jones and it would still read Stock Market over 12,000.

This for lease space is across the street  from the photo below it. 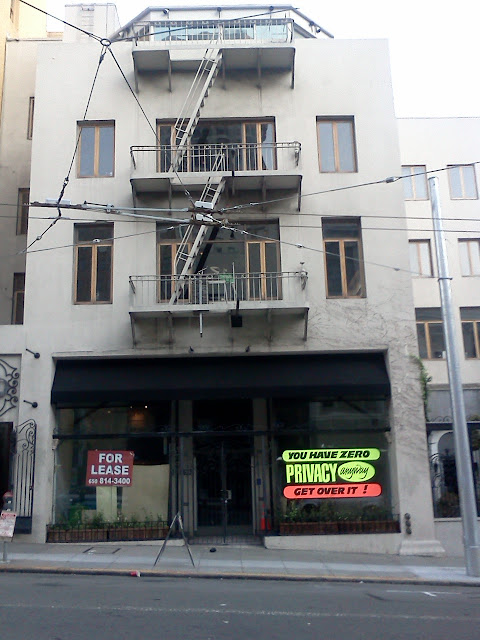 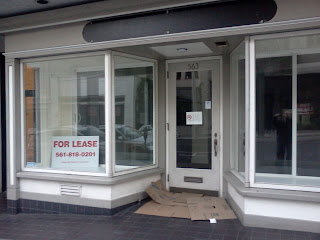