Per Wikipedia
“Humans (known taxonomically as Homo sapiens, Latin for “wise man” or “knowing man” are the only living species in the Homo genus. Anatomically modern humans originated in Africa about 200,000 years ago, reaching full behavioral modernity around 50,000 years ago.“
**
I would have thought it was more like a million years ago and who really knows how all this came about, me personally I can reconcile God with Evolution.
**
So if Wikipedia is correct and we have only been around 200,000 to 50,000 years then we as humans have to help each other out with our new found humanity as we deal with all our ancient animal instincts in this odd mix of who we are part  animal and part divine.

When I am out making my rounds in my cab , I have noticed about a 15% increase in the price of food , in the little restaurants and coffee shops I stop and buy things in.
**
I wonder if interest rate’s will be raised in 18 months or so.

That was the title of Alan Greenspan’s book published in 2007.
**
I think his title has gotten it right and that’s what the world financial system has been experiencing for the last few years.
**
The way I stay more relaxed and productive is to not pay attention to the new’s headlines to closely and just push on with what you have to do and work on what you have control over. 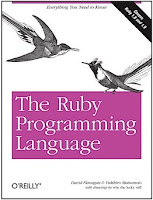 I was studying Python for about 4 months as a hobby, when a programmer in my cab told me he loved Ruby and thought it was awesome and that I could be making money doing Ruby in about 3 months. Hence I went out and got a Ruby book, and have been doing some online exercises, I will keep you updated how it goes. 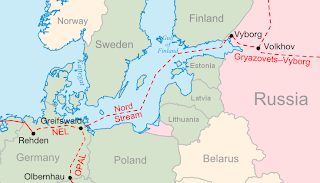 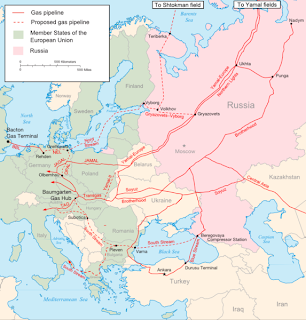 I read an article where Russia opened it’s Nord Stream pipeline on September 6, 2011. Has interesting implications in giving the  Russians a deeper relationship with Western Europe, access to more capital and all that goes with that.

This is a great quote that a a fellow cab driver told me as I drove him home one morning when he was done with his shift.

I am minor geek with emphasis on minor.  A couple of years ago I was trying to rehabilitate  an old computer using the Linux release Damn Small Linux, in the mean time I have added more ram to the pc, and started running the Puppy version of Linux on that box.
**
My experiment with this computer is only just beginning though.

They said the economy in Poland was good with big smiles on their faces. Wow.  I am now wondering   if they understood my question correctly . But hey they are on vacation so it must be pretty good.